Skip to content
Posted on Fri, May 14, 2021Author ndwanepal 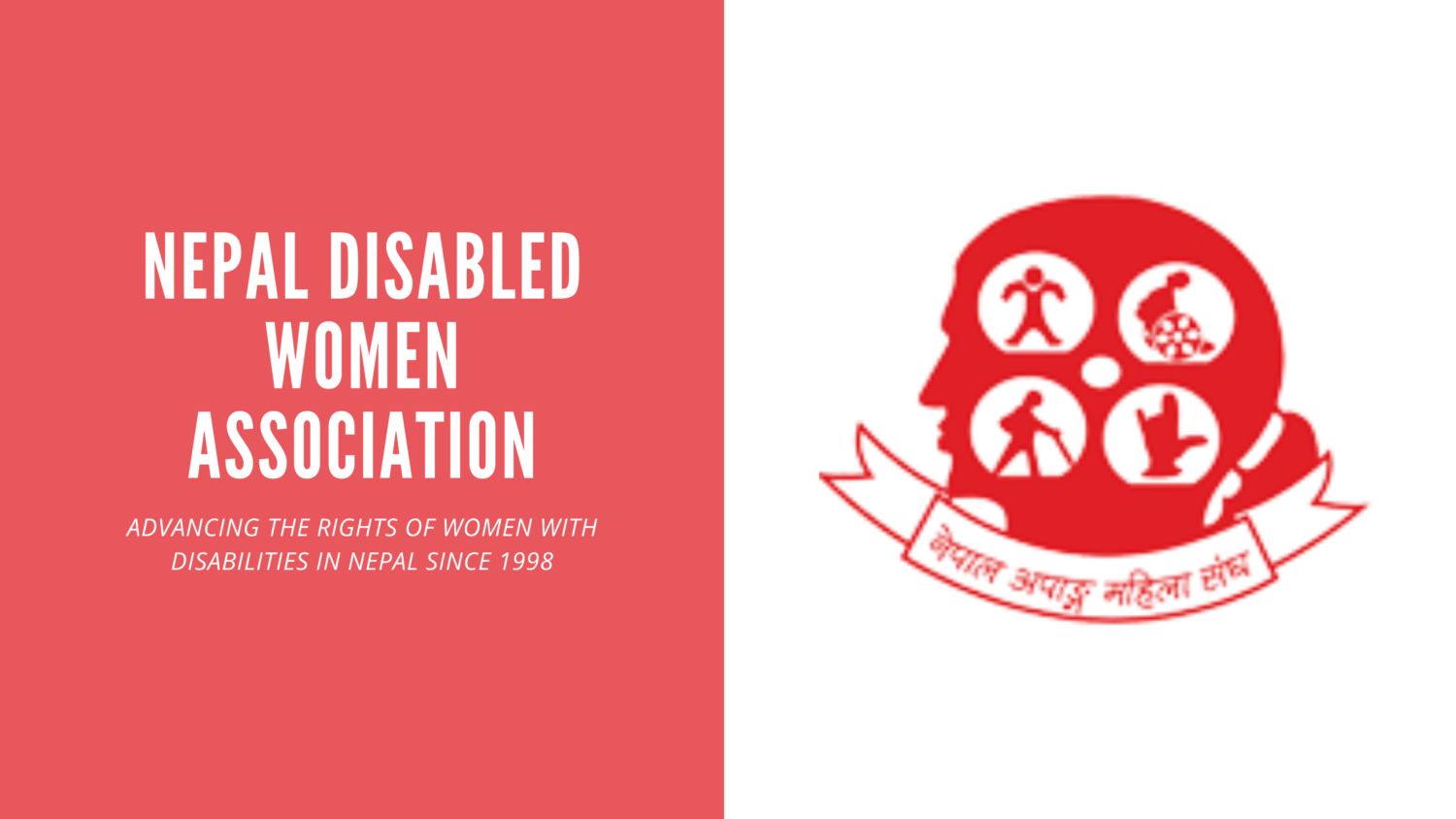 We heartily appeal for the rescue, protection, and justice for rape victim women with multiple disabilities.

For more than a year now, the world has been battling the Coronavirus epidemic, with the second wave of the Cavida 19 epidemic spreading even more frighteningly. The government of Nepal is working to prevent the spread of the disease all over the country. Corona’s terror is on the one hand, while women and parents are being subjected to extreme sexual violence and rape. Incidents of domestic violence, mental stress, and even suicide have become more painful since last year.

Sanukumari Kurmi (name changed) is a 20-year-old woman with multiple disabilities in Loharpatti, 11 wards of Mahottari district. She cannot speak, cannot understand what others are saying, and cannot walk well.  The girl has been raped by the tractor driver, Tahir Sek

At 4 o’clock on April 10, 2078, the perpetrator reached the victim’s house to collect the rent for selling the wheat in the market on a tractor. He returned home. Later that night, when her parents returned home, she cried and tried to explain her pain, but no one understood. The next day, the same prepator came to ask for money, and immediately the victim told her mother about the incident, but Tahir did not accept it.

He immediately fled from there. After that, her son-in-law became distraught and told the neighbors to seek justice for his daughter, but no one promised help or encouragement. Instead, he started pressuring society not to bring such a thing out. He also threatened her with financial temptation. After refusing, they have come to the District Police Office, Mahottari, and are begging for justice.

At present, the medical test of the victim has been completed, but as all sides are closed, information has been received from the police officer that the complaint will be written. With the help of the local government, the police have been slow to arrest and detain her and take legal action. The victim is also unable to express her views.

Therefore, we heartily appeal to the government, organizations, media, and civil society to immediately search for the rapist and keep him in custody and ensure the safety, rehabilitation, and justice of the victim, as well as to take stern legal action against the perpetrator of rape of a woman with multiple disabilities.